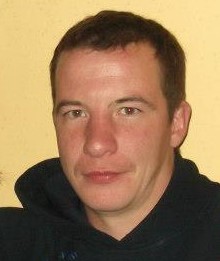 Published: over 2 years ago

Download our mobile app to hear more about Bruree GAA.

All in Bruree GAA wish to pass on our sincere condolences and prayers to the family and friends of John Paul Horgan.

May He Rest in Peace

Reposing this Tuesday evening from 6pm at Daffy's Funeral Home, Kilmallock followed by removal at 8pm with funeral to arrive for 12 noon requiem mass Wednesday at St. Munchin's Church, Rockhill with burial afterwards in Banogue Cemetery.

Congrats to our lucky dip winners and thanks to all for t...

Purchase of tickets For Junior A Football Championship Br...

Hi All, 1st round of junior A football championship will ...

Limerick GAA in Association with Adams of Glin Peugeot De...

Get live information for Club on the ClubZap App